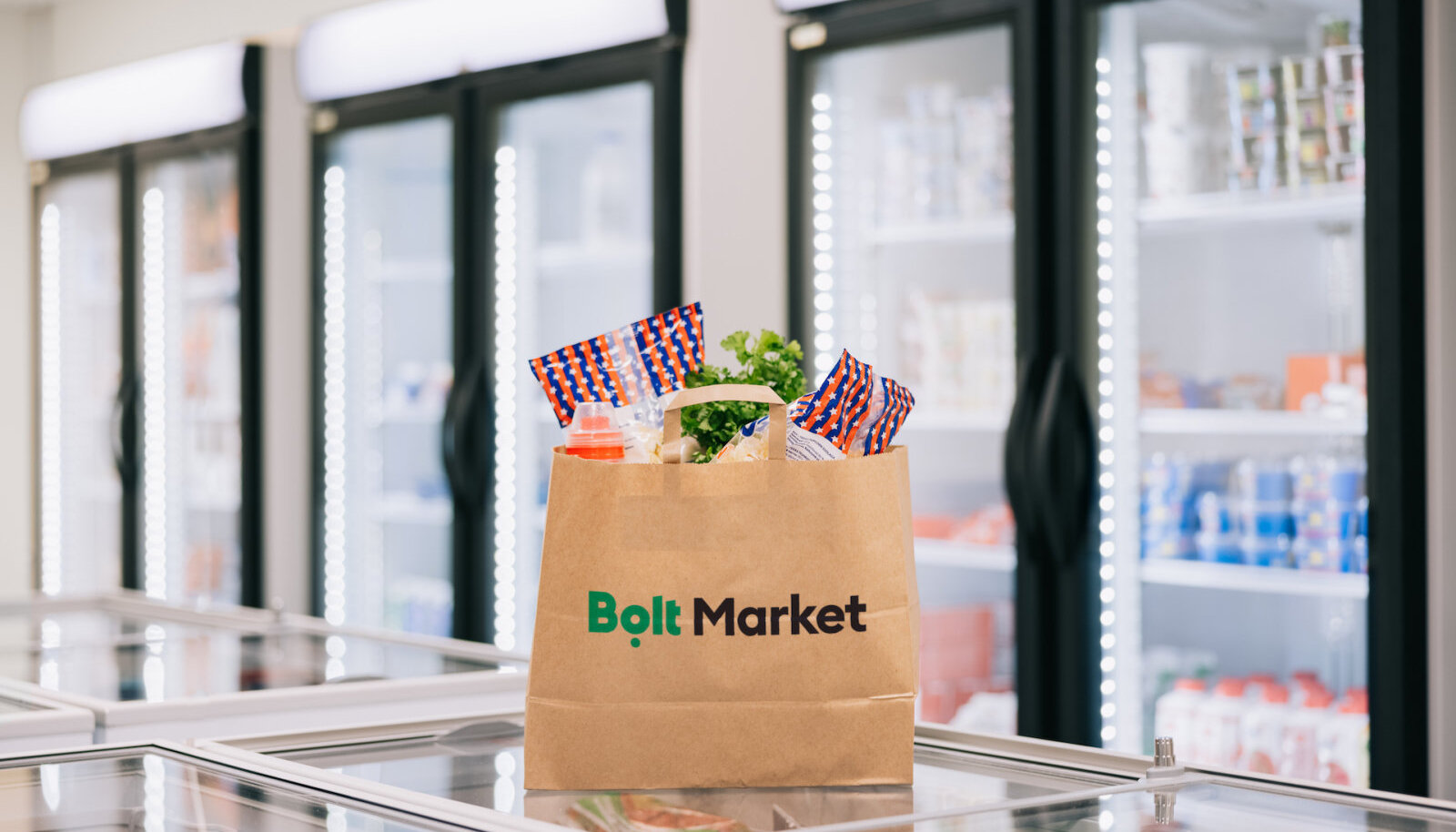 Bolt, Europe’s Hottest Unicorn in 2020, is well-known all over Europe. From taxi services and car-sharing to renting electric scooters and providing food delivery. This unstoppable force of nature is now making its way to compete with some of the biggest supermarkets.

In September 2021 Bolt launched their new delivery centers in Estonia as a pilot project. Offering over 1500 products and only 15-minute deliveries, they sure made a splash here. By the end of October 2021, Bolt Market had opened 5 stores in Tallinn and 1 in Tartu. First Bolt Market goods delivery centers are already open in Riga and Vilnius as well.

Next stop Europe, but how?

Over the next few months, Bolt has planned to launch the same service in 10 other countries. One might ask, how are they going to keep up with all of these orders and invoices? The word is automation.

Since 2017, Bolt has been using Telema eFlow for electronic invoice approving and cost allocation. They continue using eFlow with Bolt Market, but also picked Telema EDI service to electronically exchange invoices and orders with their suppliers.

Why did Bolt choose Telema EDI?

Telema EDI Buyer service has helped to avoid careless mistakes and save an enormous amount of time. In October, they already exchanged over 5000 EDI documents with their partners. To put it into perspective, 3 people would need to work 8 hours a day for a month to process all of these documents. Thanks to EDI Buyer, the same work is done several times faster, allowing these people to focus on more important tasks.

EDI and e-invoices: Apples and Oranges