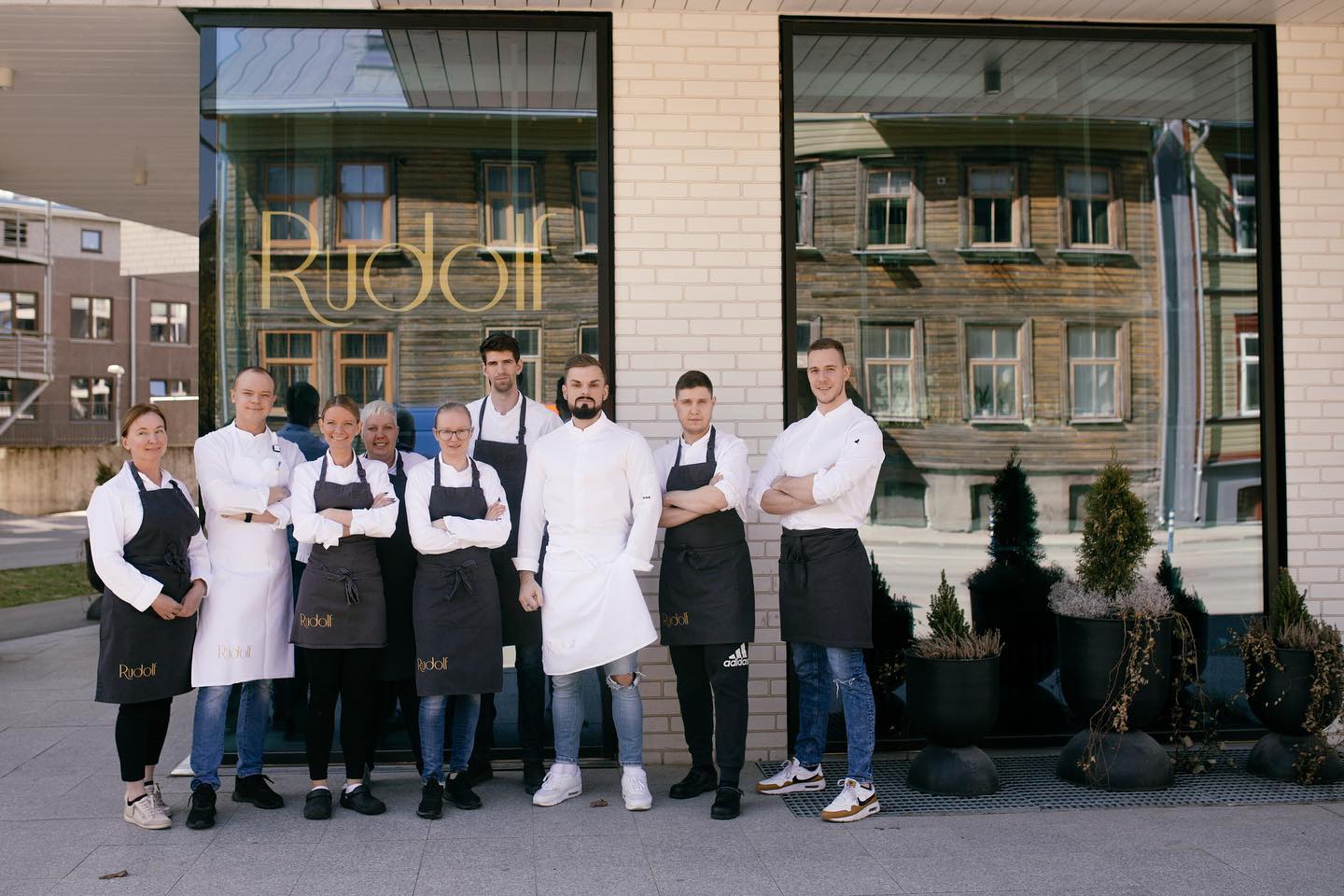 One of the best French cuisines in Estonia, Rudolf is a Silverspoon’s finalist and one of the best 30 restaurants in Estonia (by White Guide). Named after the great Estonian composer Rudolf Tobias, its menu is inspired by the composer’s adventures in Europe as well as by the oldest cookbook in Estonia owned by the restaurant that dates back to Tobias’s time. The head chef Sten Märtin, owning a Michelin star training and experience, keenly follows the principle: „Fall in love with the process and the results will follow“, and considers French cuisine to be the base for all modern cooking.

The restaurant receives invoices on paper along with deliveries from more than 15 different suppliers, resulting in more than 150 invoices per month. Invoices would pile up in the kitchen until sous-chefs found time to manually insert them one by one, line by line into the warehouse management system (WMS) Compucash.

The whole process is time-consuming, tedious and prone to human errors. Furthermore, it is quite impossible to carry out stock taking before the invoices are entered into the system.

“When entering hundreds of lines of data, misplacing just one decimal can cause lots of confusion during the stock taking process. Searching for the cause of the error is time-consuming and can usually be done only after the restaurant is closed, causing overtime. Chefs want to work on their recipes, cooking and menus, not invoices“, comments Sten Märtin, the head chef of Rudolf.

The expectation was to automate as many processes as possible, make it smoother and to eliminate manual entry.

Rudolf decided to implement Telema’s EDI Buyer solution that automates the invoice process and eliminates manual data entry and mistakes. All invoices magically appear into Compucash right when they are received.

Since Compucash has a standardized Telema EDI module, the implementation of EDI services was quick, easy and cost effective. Rudolf started to receive electronic invoices right into Compucash just a few days after signing the contract with Telema.

An important step was informing Rudolf’s suppliers about the transition to EDI. Onboarding letters by email were sent to all suppliers to start electronic document exchange. Within a few days most of the suppliers were connected and sent invoices electronically to Rudolf.

“EDI is now required from every single new supplier. If a supplier fails to comply, Rudolph simply chooses another supplier to buy from. In most cases, however, suppliers are familiar with EDI and Telema and already use it“, comments Märtin. 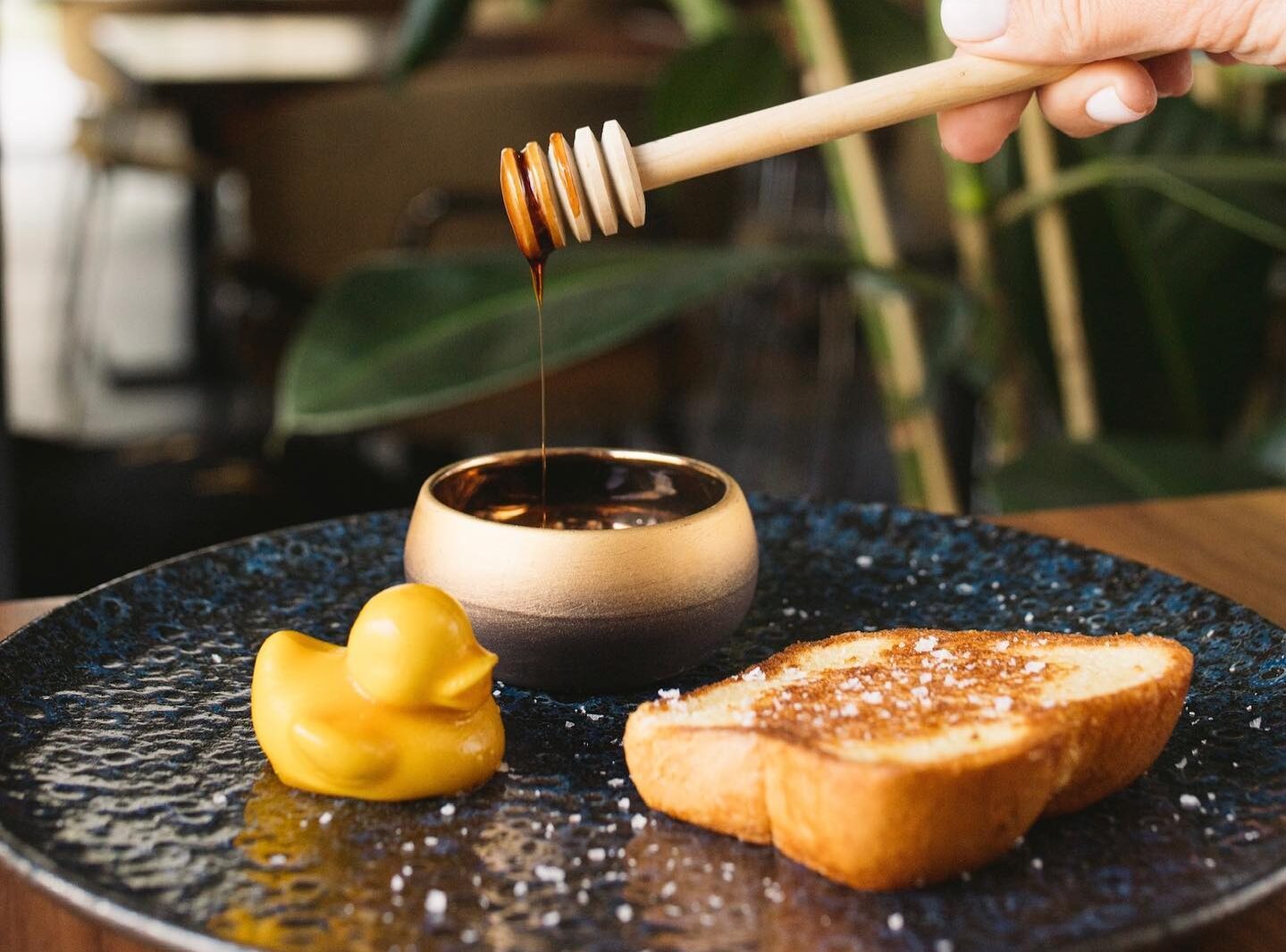 Depending on the season, Telema EDI Buyer solution saves around 25 hours per month of Rudolf’s sous-chefs’ invaluable time. The chefs don’t have to insert invoices into Compucash anymore. Instead, they just review the invoices in Compucash to make sure they are correct and confirm them. So the chefs are now able to focus on what they like the most and are employed for – cooking and creating new dishes.

“Telema EDI Buyer system is simple and logical and the implementation was easy and fast. Now we are able to focus on using the restaurant’s full potential and offer memorable experiences to more and more customers,“ appreciates Märtin.

Also, since human mistakes are eliminated and invoices magically appear in Compucash, the stock-taking can start without any additional work beforehand. So overtime is reduced significantly, too.

In summary, Rudolf is very happy with the Telema EDI Buyer solution, as it has brought the benefits it promised: saving time and eliminating errors.

Via3L: In logistics, fast-moving documents are of critical importance