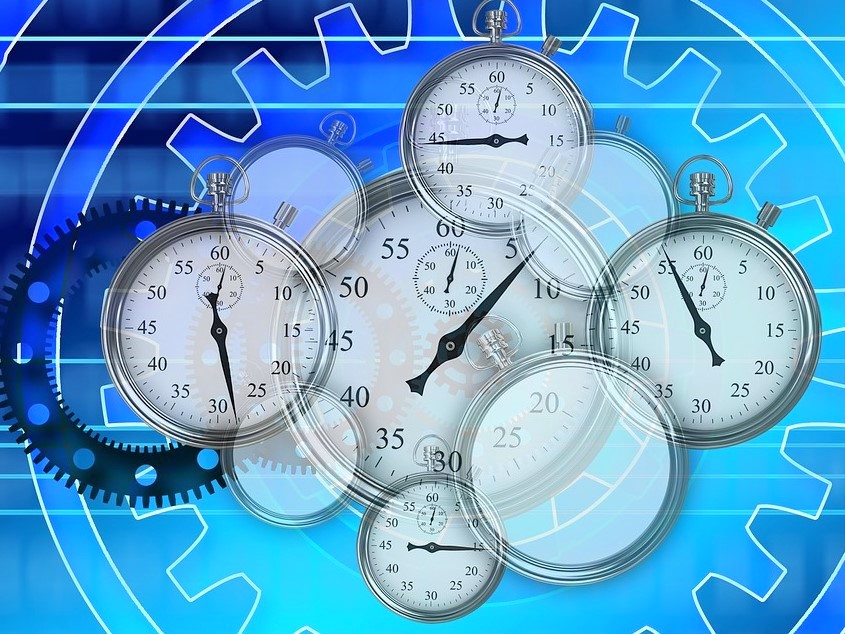 The Internet of Business (IoB) Project initiated by ITL and e-invoice operators has set an important milestone in real time business transaction process and towards the integration of real time economy vision. According to ITL member of the board Seth Lackman, the have worked hard on RTE vision development and IoB project is a solid proof of its sustainability.

E-invoice operators Telema, Omniva, Tieto Estonia, Tieto Finland together with Estonian and Latvian unions have agreed on the basic principles and standards to automate the business transaction information process. IoB project has enabled Estonia to adopt a unified European e-invoice standard and join an international data exchange network PEPPOL. In addition, the project led a road to start using Estonian X-road as a platform for exchanging e-invoices.

“IoB project has created Estonian companies a great starting point for adopting the automated business transaction process within the rest of the Europe,” introduced Seth Lackman. “Nordic countries and Estonia are the leading countries in e-invoice sector, but in order to keep that position, we need to increase our productivity. EU’s goal to adopt e-invoice as the main business transaction form by year 2020 requires ambitious goals and RTE vision definitely is an ambitious one.”

Estonia is definitely on the same course as Europe – nearly 90% of Estonian state institutions and local governments are already capable of processing e-invoices. Also a new law will soon take effect in Estonia that requires all business transactions in the public sector to be automatically processed.

Telema development manager Toomas Veersoo highly values Estonia’s ambition towards automated information and e-invoice process, which according to recent surveys is nearly six times more faster and up to 80% more cost efficient than regular PDF invoices. Veersoo said that according to calculations, fully adopting the e-invoice process in Estonian public sector saves up to 2,5 million euros a year. In addition, automating simple daily work tasks such as sending and receiving an invoice, will provide some relief to the increasing human resource problem in Estonia.

The goal of the next IoB project is to extend the grip even further by involving in the process also economic software developers with whom to integrate EU standard e-invoice exchange capacities to all accounting software providers. The next IoB project will similarly to the first one, shares all its outcomes and materials with the public.

Additional information about cross-border e-invoice exchanging process and its opportunities can be retrieved from e-invoice operators or IoB project partners. In addition to Telema, Omniva and Tieto, PEPPOL network is soon adopted by Fitek, who has expressed its interest towards joining the IoB project. “The increasing number of partners joining the network is a solid proof that RTE economy vision has a clear future, which has even started a collaboration between the biggest competitors in the market,” said Tieto Estonia business development manager Kaido Heinsalu.