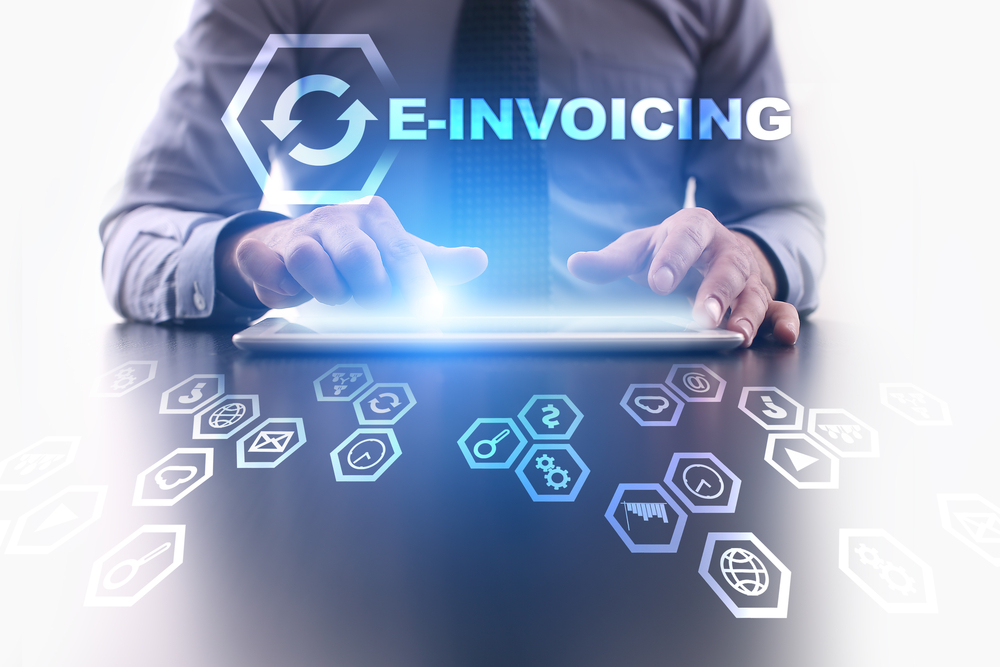 In the first three months of 2019, the amount of companies in Estonia capable of e-invoicing has increased by nearly 10%. In the beginning of April, the number of companies sending e-invoices was 9300. In January, the respective numbers was 8500, thus we notice a remarkable 10% growth.

The exact data about enterprises that are capable of sending e-invoices is hard to find. Estonian e-Business Register keeps and shares the data about companies receiving e-invoices, but not how many of them are capable of issuing the invoices electronically. Therefore, bigger e-invoicing operators Telema, Fitek, Omniva and e-Arveldaja have agreed on regular information exchange on e-invoice senders.

The growth in the number of e-invoice senders has certainly benefited from the recent amendments to the Accounting Act. Although state-owned companies have been obliged to accept e-invoices already from July 2017, it took 2 years before private companies were also required to send e-invoices. According to the Act on Amendments to the Accounting Act 795SE, Estonian public authorities will no longer accept invoices other than electronic invoices as of July 1st, 2019. This means that no  pdf-files are accepted any longer, which are often mistaken for e-invoices. The state compliant e-invoices are machine-readable invoices in xml format that are automatically sent from the issuer’s system to the payer’s system.

Handling of incoming e-invoices is nearly 6 times faster than handling of pdf-invoices, so savings are noticeable. However, not only the recipient, but also the sender, can benefit from e-invoicing. When sending e-invoices, you can rest assured that they really reach the sender, as all the document transactions are recorded in logs kept by e-invoicing operators. So recipients can no longer claim that e-invoices got lost, as is often the case with invoices sent by email. This means that the likelihood of getting your invoices paid on time is significantly higher with e-invoicing.

All Estonian e-invoice operators are busy building the e-invoicing capability for more and more companies. We predict a significant increase in the number of e-invoice-capable companies in the coming months, peaking in June and July when the law comes into effect. Therefore, all those who have procrastinated with creating the e-invoicing capability should line up, otherwise the settings may not be ready in time.