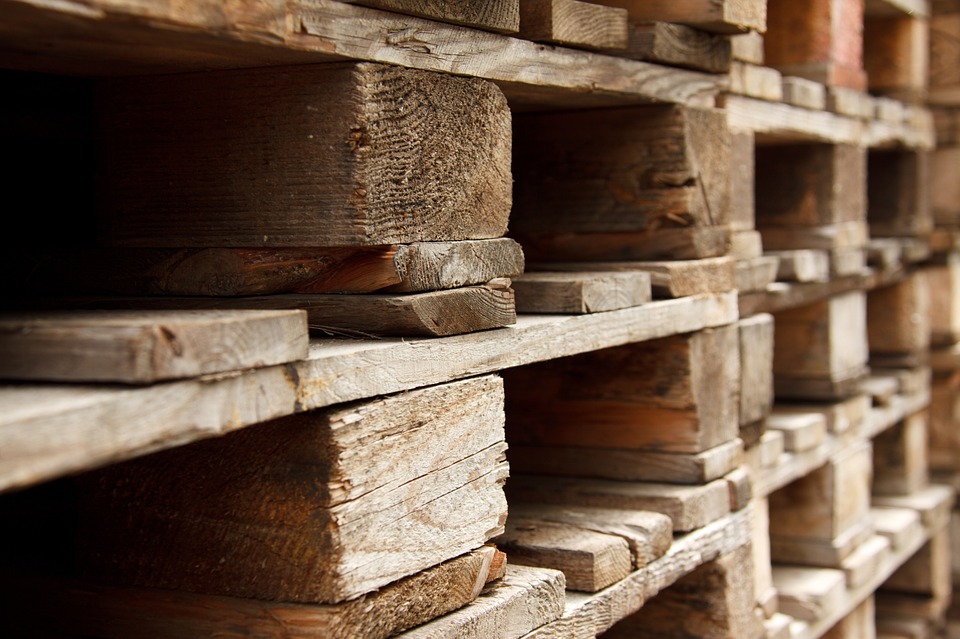 Family of documents moving via Telema has increased by a long-awaited member. From March 2018, it is also possible to exchange return announcements. As a first EDI operator in Baltics, we now process the message called RETANN that adheres to international standards. In addition to fact that goods are being returned, also the structured reasons for the return are included in the message.

Faster exchange of return information helps to speed up the returns transportation process, credit invoicing and finally, selling off the goods. Similarly to other EDI documents, return announcment helps to save time and money both for suppliers and retailers.

The first to start return announcements in EDI format was retail chain Selver with its 52 shops. According to Selver’s logistics coordinator Liina Prohhorov, RETANN was taken into use mostly due to wishes from their suppliers. “Fast and accurate information about returns is useful both for out partners as well as for us, improving collaboration. Today we are exchanging return announcements already with 25 suppliers and are happy to increase this to many more suppliers,” adds Prohhorov.