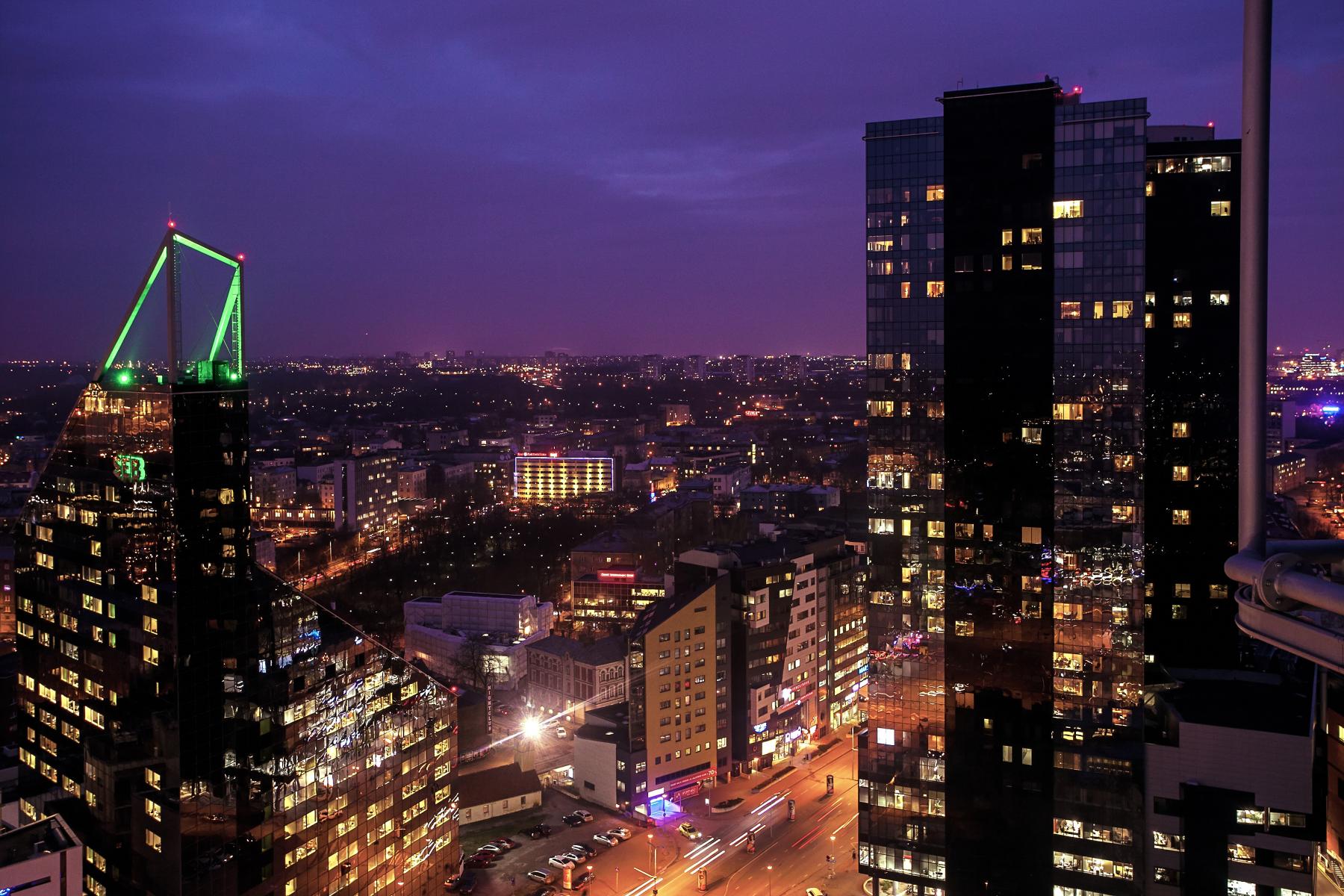 In December 2019, Estonian public sector reports that they are receiving over 96% of their purchase invoices as e-invoices. This means real e-invoices, not pdf-s over email. The number of e-invoice senders has grown from 8000 in the beginning of the year to 50 000 at the end of  2019.

From July 1, 2019, sending e-invoices to public sector has been mandatory in Estonia. This is the main reason why the number of e-invoice capable organizations has risen dramatically in 2019.

There is no central database about e-invoice sending capability, but Estonian e-invoice operators share this information among themselves. The latest compilation of all e-invoice senders in the beginning of December shows the number to be more than 49 000.

Marek Ilves from Estonian State Shared Service Center comments: “We are glad that e-invoicing was finally mandated from July 1, 2019. In little over a couple of months, we reached a 90% share of e-invoices from all purchase invoices. In December, it’s even on a 96% level.” In many countries, the initiative led by public sector has resulted in more widespread use of e-invoices also in B2B sector. Ilves adds: “We have a reason to believe that the state initiative will bring benefits and cost-savings not only to the public sector, but will spread to the private sector as well. After all, if a company has e-invoicing capability, why not send e-invoices to as many of its trade partners as possible”.

Hele Hammer, CEO of Telema, addresses the accountants of private sector companies: “Because of the state initiative, it is now often a matter of simply asking for e-invoices from your suppliers. If you have not yet done so, why not plan this campaign towards your own suppliers in the upcoming months?”.